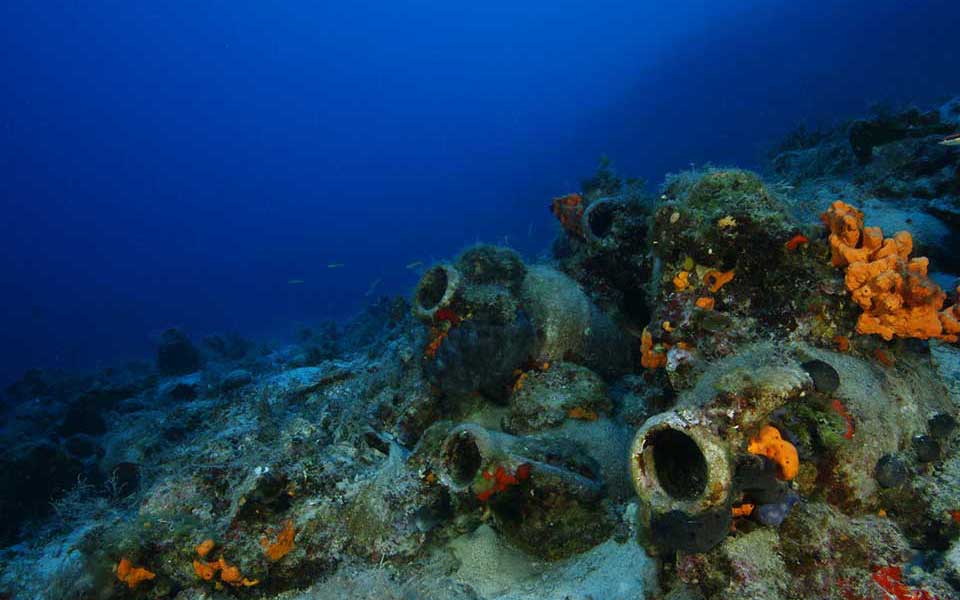 The ocean covers 71% of the Earth's surface, and ocean and coastal ecosystems provide people with significant economic and environmental services as well as impressive cultural and physical assets. In addition to the traditional exploitation of natural resources (such as fisheries, aquaculture and manufacturing), a wider vision for the "blue economy" can provide important sources of sustainable economic growth for Member States' economies and coastal communities in particular. Innovation is a growing driving force for the growth of the blue economy in the Mediterranean (and beyond). The Mediterranean Sea hosts treasures of unique cultural heritage assets and natural wealth, creating opportunities for the development of diving and cultural tourism. The scientific study and tourism development of the marble heritage are developing rapidly in the Mediterranean following the ratification of the UNESCO Convention (2001).

The "blue economy" can provide important sources of sustainable economic growth for Member States' economies and coastal communities in particular.

The ocean covers 71% of the earth’s surface and the ocean and coastal ecosystems provide to the people significant economic and environmental services as well as the impressive asset of culture and nature.

Within this framework, ATLANTIS Consulting implements projects aiming at the promotion of culture, "blue" technologies and the exploitation of the underwater wealth (cultural and natural) for the benefit of the European economy. ATLANTIS is pioneering internationally on the issue of the protection and sustainable exploitation of the cultural heritage.

In recent years, ATLANTIS, with its participation in Greek and European works, has contributed to tangible achievements such as:

In addition to supporting underwater culture, ATLANTIS also supports institutions that are active in the wider area of ​​culture (but also organizations with similar needs, such as charity foundations and educational institutions) focusing on:

Our recent work is the Strategic partnership with the “Museum of Photography Christos Kalemkeri” in the Municipality of Kalamaria. 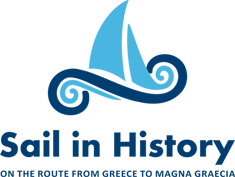 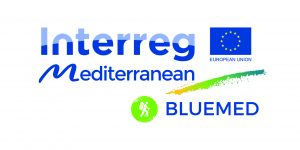 Participation of Atlantis in European and Greek Projects

Visit the BLUEMED platform:
ΜED DIVE IN THE PAST